Zapuntel ferry port is connected to the following ports:

Below is the exact location of Zapuntel on the map. You can zoom in to see more details. 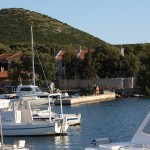 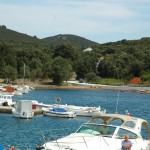 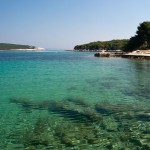 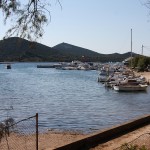 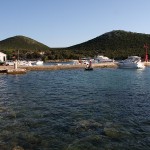 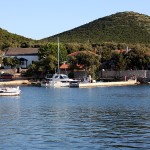 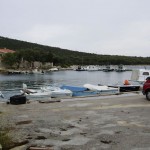 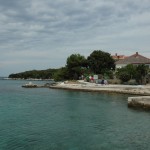 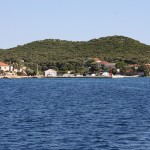 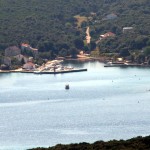 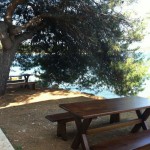 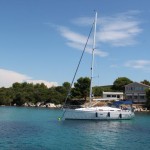 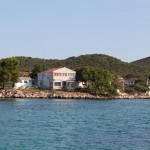 About Zapuntel and nearby areas

Molat Island lies off the mainland coast of Croatia, two miles NE of the island of Dugi Otok and 17 miles NW of the port of Zadar. Shaped rather like an arrowhead, the island has an area of just under 23 square kilometers, supporting just three small settlements: Molat (population 107), Zapuntel (pop. 42) and Brgulje (pop. 48), and they are situated in the interior of the island, and only smaller hamlets are on the seaside. In consequence, the shoreline of the island supports only small harbors or jetties with little habitation around them. Inhabitants of Molat support themselves by agriculture, sheep rearing, fishing and, increasingly, tourism, including yachting tourism.

There are just two (more or less) organized berthing facilities: the quay and laid moorings of Uvala Lucina, the small harbour which serves the settlement of Molat Town, and the mooring buoys of Uvala Vrulje, which is the sea outlet of the village of Brgulje.