Žirje ferry port is connected to the following ports:

Below is the exact location of Žirje on the map. You can zoom in to see more details. 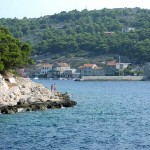 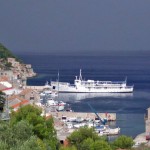 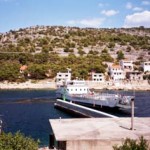 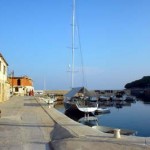 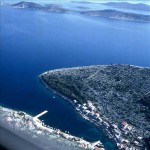 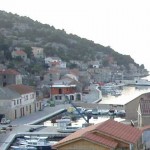 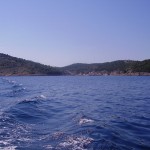 About Žirje and nearby areas

Žirje is an island and a settlement in the Croatian part of the Adriatic Sea. It is situated in the Šibenik archipelago, about 22 km southwest of Šibenik, which makes it the most distant permanently inhabited island in the Šibenik archipelago. The island is composed of two limestone ridges between which is a fertile valley. Its area is 15.06 km2, and it has a population of 94 (2011 census).

The harbour of Luka Muna is situated half way along the NE-facing coast of the island of Žirje in Croatia. The harbour consists of a small, V-shaped inlet quayed at its head and protected from NW by a breakwater which also acts as the ferry jetty, and features a stone and concrete landing wharf with breakwater, 60 m in length. Visiting yachts can tie up alongside or, at busy times, stern or bows-to using their anchor on the quay SE of the breakwater or, when a ferry is not due, alongside the ferry jetty. The inlet is protected in winds from most directions but is open NW.